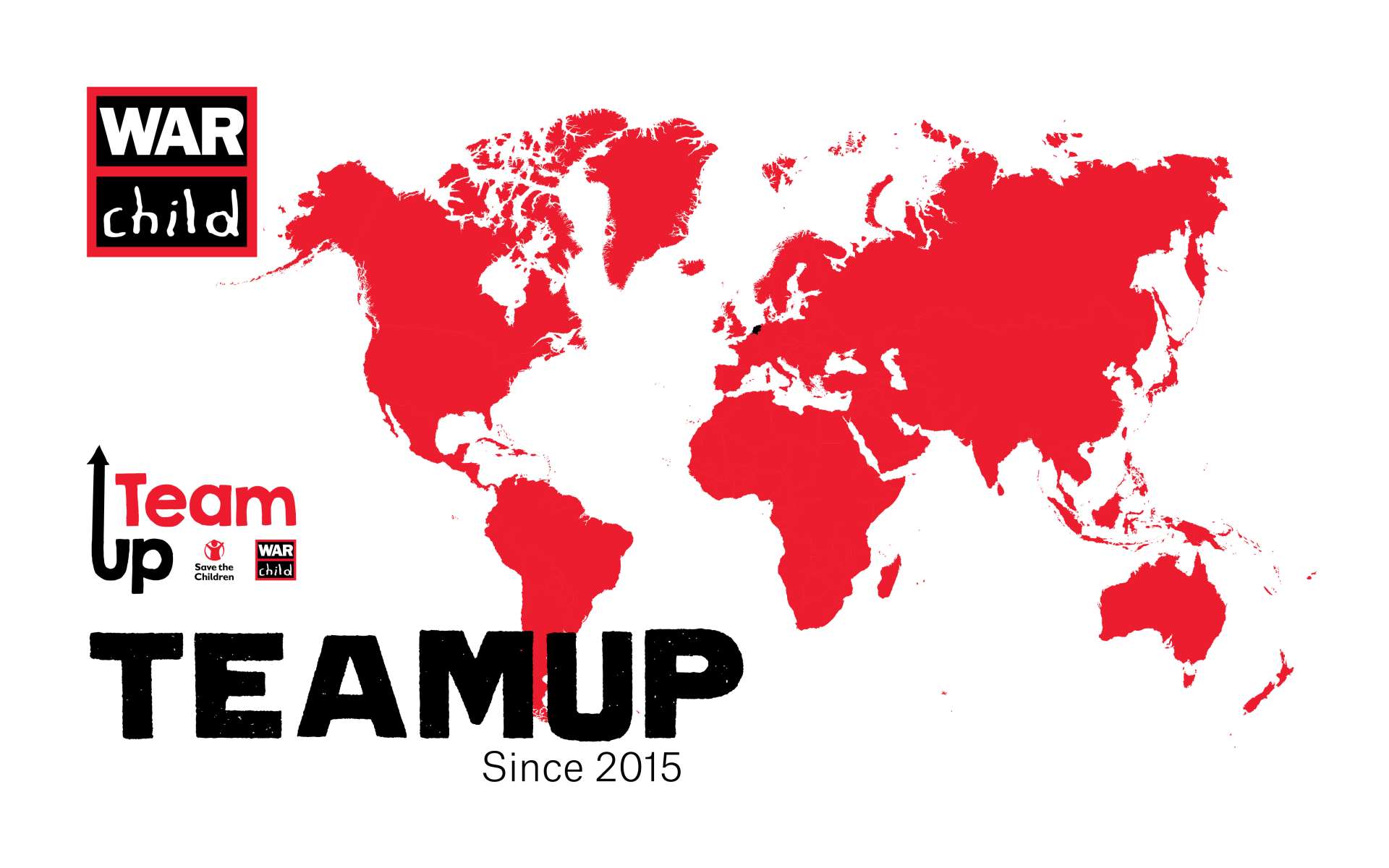 War Child is part of the TeamUp coalition, which was formed to meet the urgent needs of refugee children in the Netherlands. TeamUp was launched in 2016 as a collaboration between War Child, Save the Children and UNICEF Netherlands.

Falling refugee numbers saw 11 asylum centres close their doors in the summer of 2018. TeamUp was active in eight of those centres - and the end of the year saw our total number of project locations fall slightly to 25. Refugee numbers are predicted to rise in 2019 - and we will expand our programme accordingly.

The TeamUp methodology is also used to support new arrivals in Dutch schools. Activities were launched in 15 schools over the course of 2018 - building on the success of a 2017 pilot.